The Smith Mountain Lake Chapter of the Antique and Classic Boat Society held its annual dinner meeting on Friday, December 6, 2019, at The Blackwater Café. Chapter President Alan Frederick reviewed the year’s activities and presented a slate of officers for 2020.

In addition, Christopher Finley the new Executive Director of the Regional Chamber of Commerce was a guest speaker, outlining his vision for the organization. 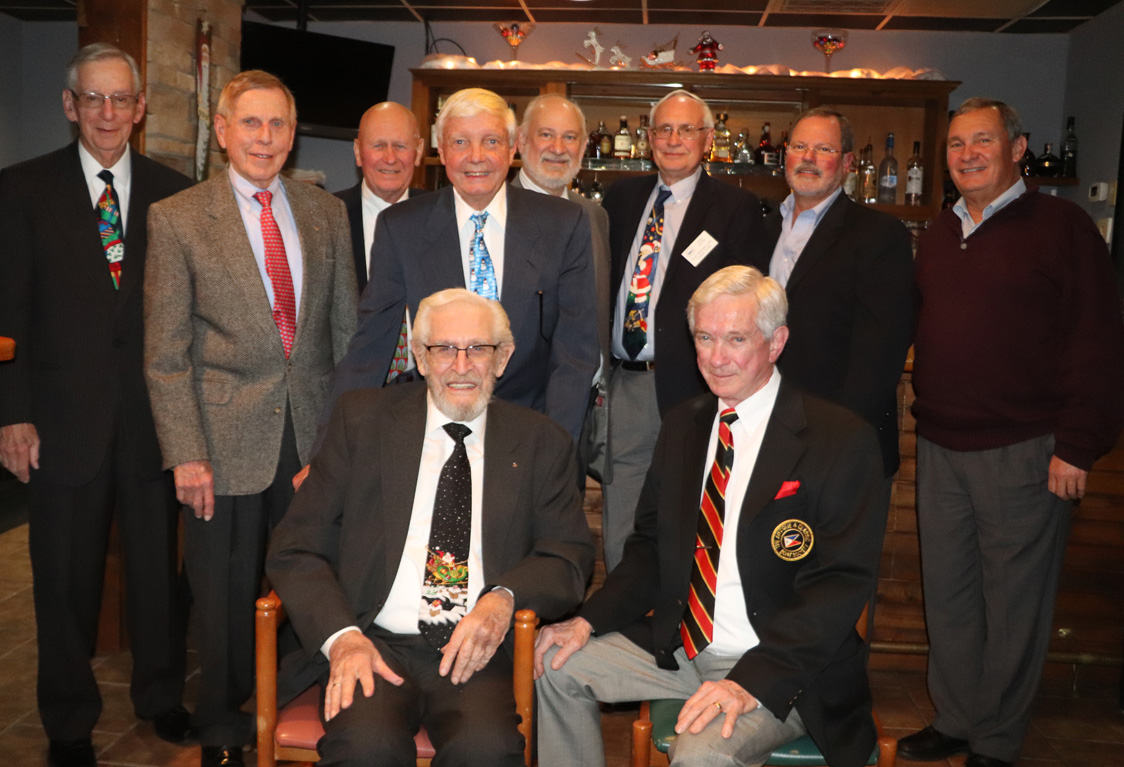 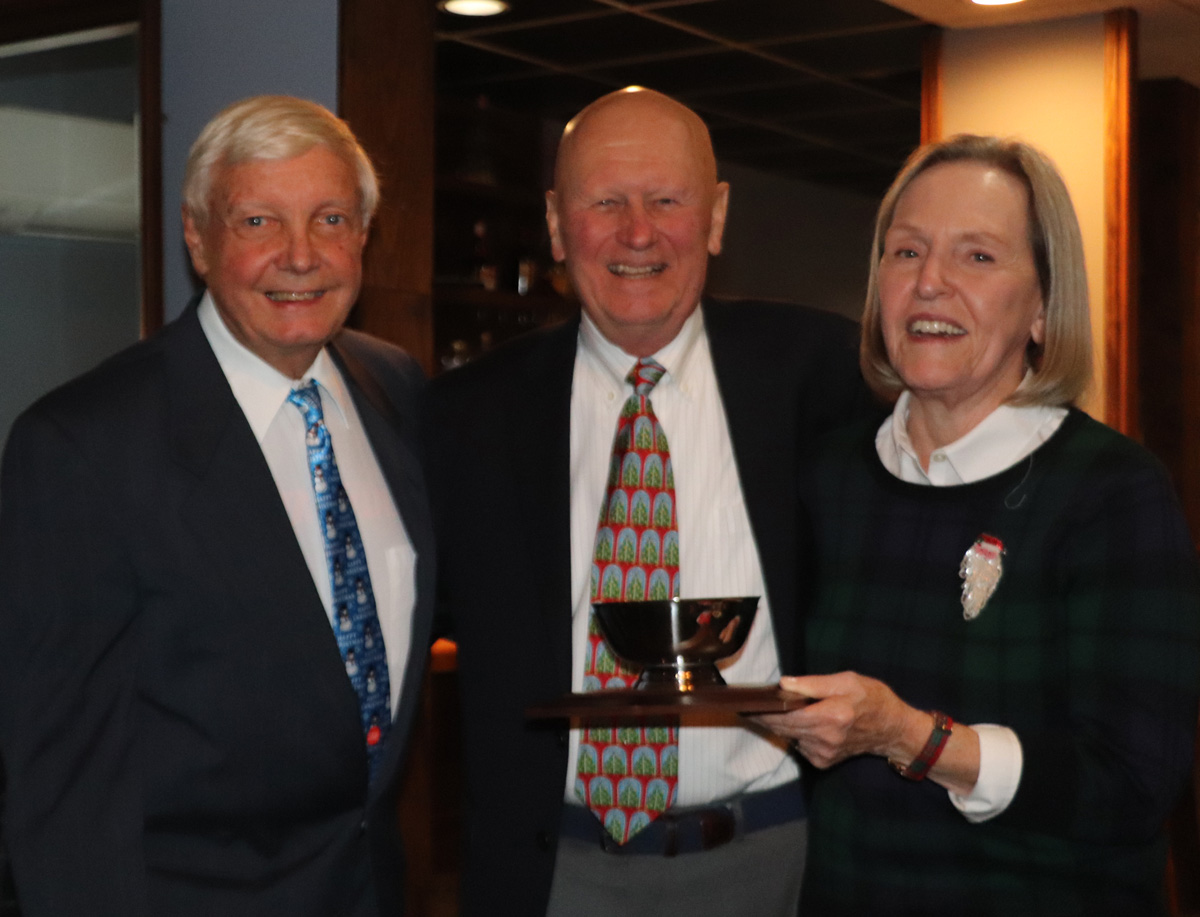 Each year the International Antique and Classic Boat Society sponsors The President’s Cup award for each individual chapter. The award goes to the chapter member or members who have been recognized for his or her dedication and overall contribution to the chapter during the year. This year’s award was presented to chapter members Ron and Joyce Root who exemplify the highest level of interest, dedication and commitment to the goals of the Chapter.

The Antique and Classic Boat Society has more than 8,000 members with an estimated 25,000 antique boaters around the world. The Smith Mountain Lake ACBS Chapter has 92 members.