Balderson’s team won first place for Best Chili in blind judging, which was conducted by a member panel on the stage at Mango’s Bar & Grill. The award was determined based on taste, consistency, aroma, color and bite, according to Erin Stanley, Events Director for the Smith Mountain Lake Regional Chamber, which organizes the annual festival. 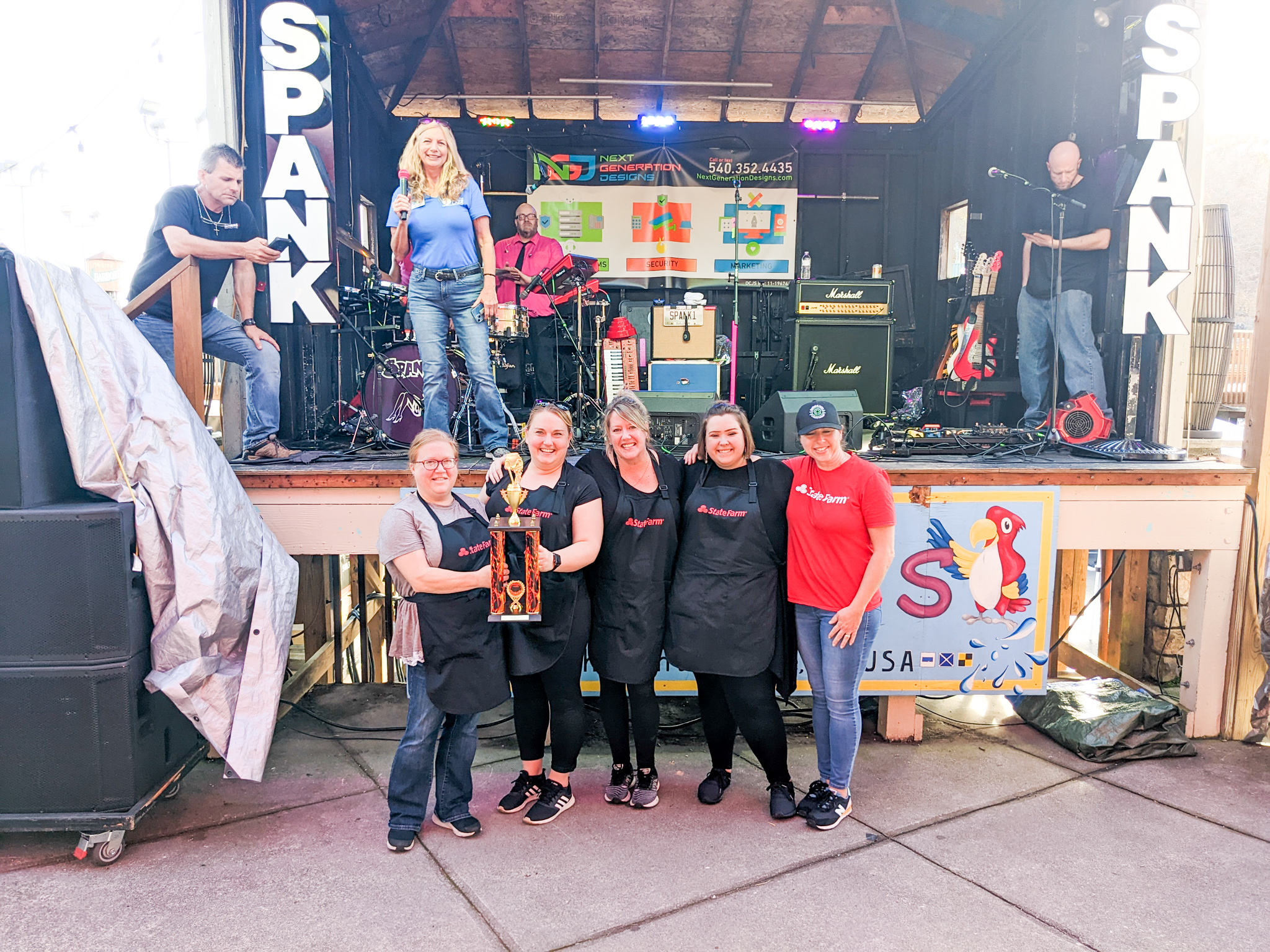 Drifter’s was the winner of the People’s Choice Award for best-tasting chili.

“We could not have asked for a more perfect fall day at Smith Mountain Lake,” Stanley said. “The weather and atmosphere were truly amazing. People were having so much fun, not only tasting great chili and shopping at the booths of cool craft vendors, but just being outside with friends and family.”

More than 1,600 people enjoyed tastings from 14 cooker teams, as well as live music by SPANK, an 80s tribute band. In addition, 36 craft vendors participated, displaying their wares along the decks at Bridgewater Plaza. The event was presented by Margaret Craye of Lifestyle & Lake Real Estate Group. 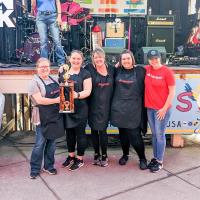