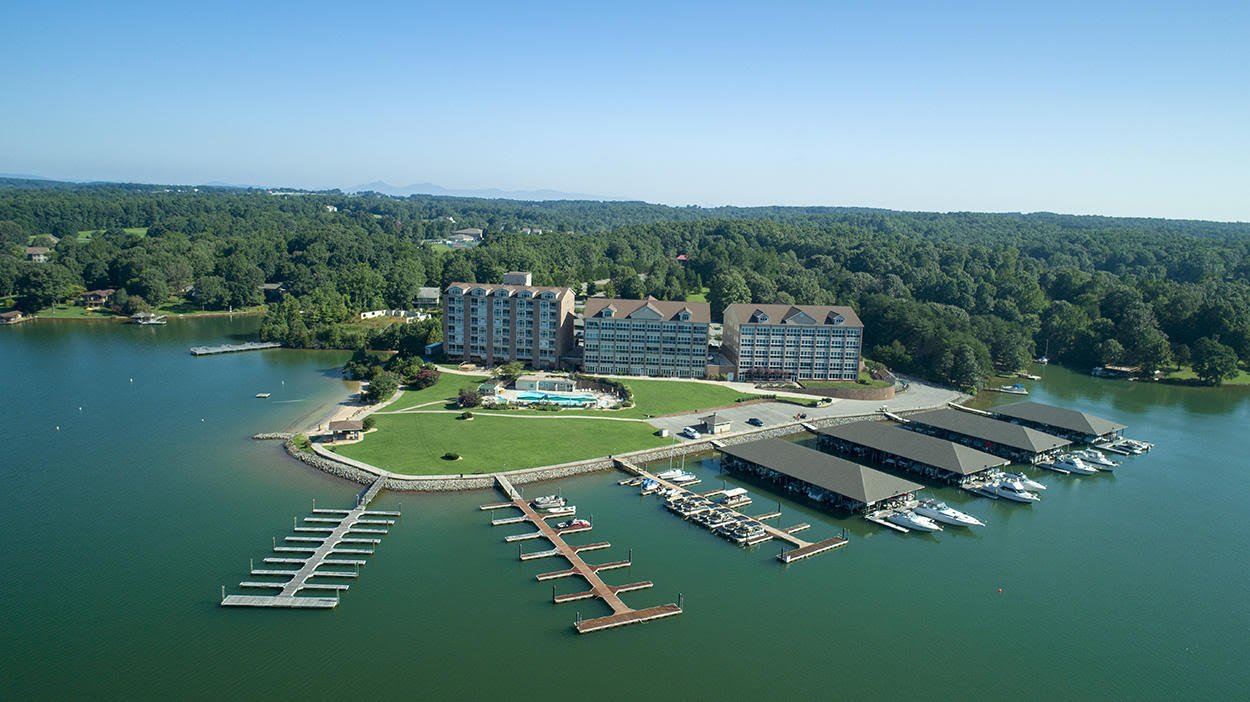 “We are excited about the opportunities this impressive venue will present for both vendors and attendees,” said Christopher Finley, Executive Director of the Smith Mountain Lake Regional Chamber, which hosts the event. Now in its 32nd year, the festival will take place Sept. 26-27.

Mariners Landing is a 1,000-acre resort in Bedford County that offers a variety of rental accommodations, as well as an on-site conference center that hosts weddings, reunions, banquets, corporate retreats and other events year-round.

Finley said a number of factors led the Chamber’s Executive Board to endorse moving the event from Crazy Horse Marina where it has taken place the past four years.

“We’ve greatly enjoyed having the Wine Festival at Crazy Horse,” Finley said. “However, Mariners Landing offers indoor facilities and resort amenities that will benefit not only those who attend the festival, but also the hundreds of volunteers and vendors who participate each year. The conference center provides shelter in case of inclement weather, as well as other attractive conveniences such as air conditioning, restrooms and seating.

“Parking at Mariners is abundant for both cars and boats, and the view of the lake and Smith Mountain can’t be beat,” he added. “Plus, having on-site accommodations provides attendees from out of the area more options for making the festival a weekend getaway, which is a request we hear often.”

The first Smith Mountain Lake Wine Festival took place in 1989 on the grounds of The Manor at Taylor’s Store B&B near Burnt Chimney. In 1992, it moved to Bernard’s Landing, a more spacious and scenic lakefront venue. When space became an issue, it moved to LakeWatch Plantation before finding a new home at Crazy Horse Marina in 2016.

Finley said the Wine Festival is the Chamber’s largest non-dues fundraiser with proceeds used to grow and develop programs to promote tourism and business in the lake region.

“As a regional chamber, our goal is to strengthen the social and economic environment in the greater Smith Mountain Lake region and all three counties we serve,” Finley said.

The festival takes place the last weekend in September each year and regularly draws crowds of more than 11,000.

For more information, contact Christopher Finley at 540-721-1203 or cfinley@visitsmithmountainlake.com.